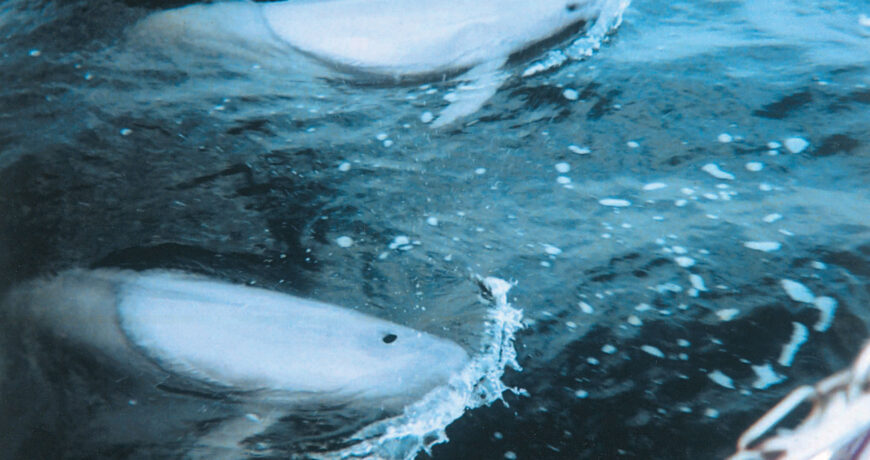 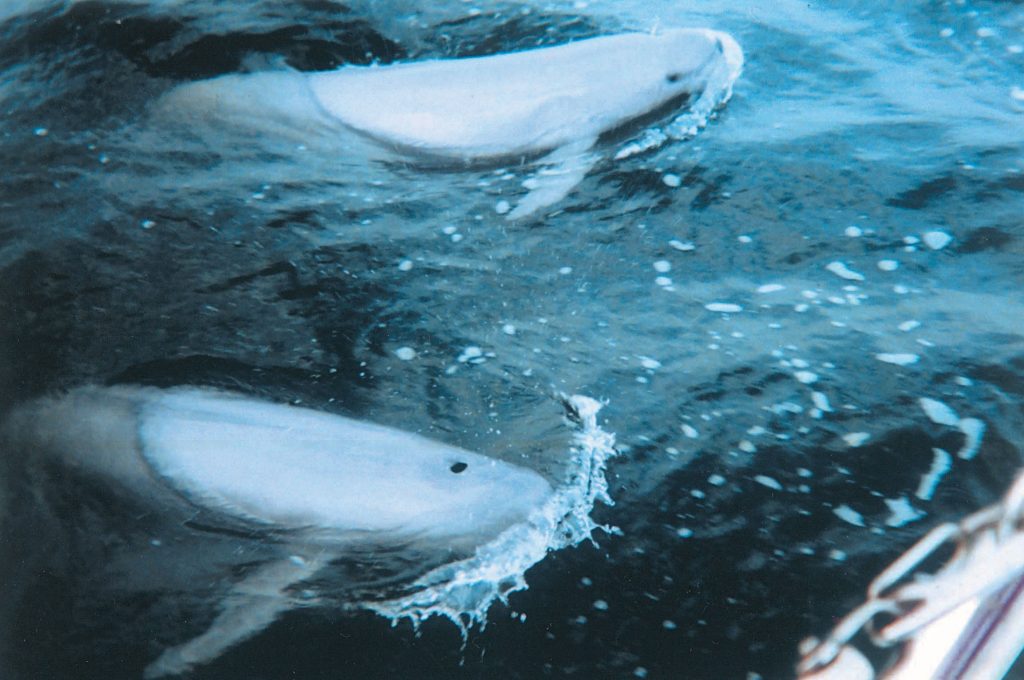 Mikawa Bay Purification Citizen School, which was established in 2002 in the Mikawa Bay area, exhibited at the Aichi Expo Seto venue in 2005 regarding their activities. With the slogan, “exciting environmental purification,” and as a volunteer activity that makes use of the autonomy and independence of each individual, we continue to expand EM activities in various areas because we enjoy it. We use EM with the different methods and purposes in various areas, in drainage from each household, direct application into rivers, in hotels and other companies, in livestock industry septic tanks, and EM applied agricultural drainage in fields and rice paddies. The amount of EM input continues to grow every year and through the rivers, such as the Yahagi River, it is flowing into Mikawa Bay. As a result, there has been significantly increased run-up of Ayu (sweetfish) to Yahagi River, the quality of fishery products has improved, including the short-necked clam, and the fish catches have increased, too. In addition, the small dolphin (“finless porpoise”) that it was feared had sharply decreased in number are now frequently seen, and it has been observed that the number of individual dolphins has been increasing. In Chita Peninsula, twenty five organizations affiliated with the Bay One Citizen’s School which was established in 2006, has carried out the application of EM in a variety of forms, such as in drainage channels and ponds, clams have greatly increased, especially in the south part of China Peninsula, and more and more people are enjoying shellfish gathering.

In the Ise Bay, “EM Exciting Net Mie” was launched in 2007, in cooperation with the local fisheries and school children, and they are trying to improve water system. In 2009, three groups, the Nagoya Horikawa Lions, the Horikawa Eco Club and EM Aichi NPO, began applying activated EM into Horikawa River, which flows through the center of Nagoya city down to Ise Bay. Horikawa River was contaminated by the influx of industrial wastewater and household sewage, and had problems with odor and poor water quality, but now the bad odor is greatly reduced, and biodiversity is returning.